Responsibility means preparing for every outcome, and responsible pest control is no different. To avoid the big problems, you have to think about the little ones that add up. For instance, just because the majority of invasive spiders aren’t dangerous doesn’t mean you want them in your Ocean Isle Beach, NC home. No one wants to take the chance on a potentially venomous spider making it inside. Knowing how to spot the signs of an infestation, and what steps you can take to prevent one, is necessary for protection. 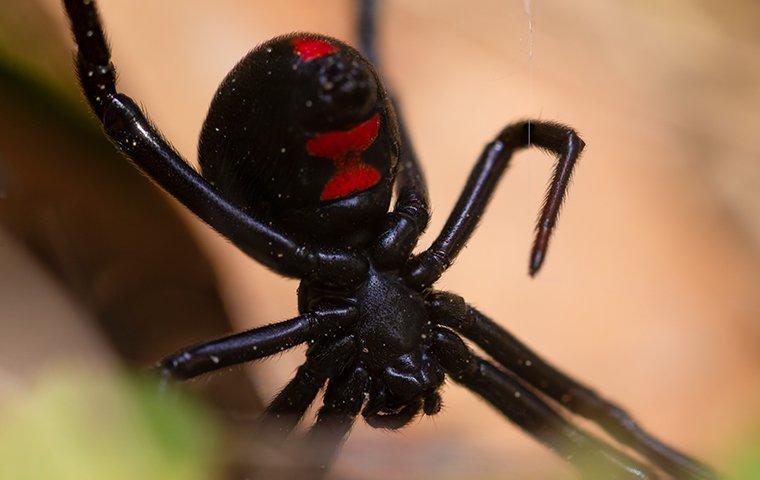 How To Spot Black Widows

Black widow spiders are among the most poisonous in North America. However, they are docile and solitary creatures that tend to stick to dark, woody areas and not bother people. Knowing their traits can not only help you keep your distance, but it can also aid the prevention of spider populations:

The Dangers Of Black Widow Bites

While black widows bites aren’t likely, they're also not unheard of for both people and pets. If a black widow bite occurs, it’s important to seek medical attention immediately. Only proper anti-venom can counteract these common symptoms:

Spider Prevention For Your Property

Spotting the signs of a black widow spider or their bites is important, but better still is to learn what steps you can take to prevent them from moving in:

Spider infestations are bad enough without also having to worry that they may result in dangerous bites. Rather than risk an encounter with deadly black widows spiders, turn to your local pest professionals for all-in-one inspection, prevention, and elimination of black widow spiders and all kinds of invasive pests. Spiders are often the first clue of larger pest infestations, so if you notice the signs, don’t wait, contact Jay Taylor Exterminating right away.

“ Have used this company for years! They completed our termite inspection before we bought our current home. We have a termite bond, quarterly pest service, and I use them for mosquito control during the summer! Highly recommend!”

“ Matt Burbridge is a rock star in my book! His customer service and people skills are simply incredible. It is truly because of Matt that our large automotive group in Wilmington uses Jay Taylor. He is the face of Jay Taylor Exterminating. I have him handle my personal home account as well. Don't let him go anywhere! If he leaves Jay Taylor we will follow him to his next adventure. Matt always checks in, spends time with his accounts and truly cares about his clients. He is the best in the business. Don't be fooled by imposters.”

Jay Taylor Exterminating Co. received an average rating of 4.5 out of 5 stars from 48 reviews. 4.5